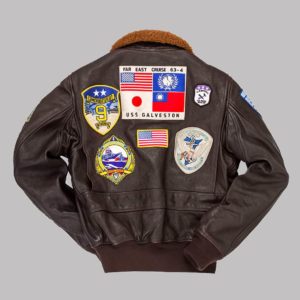 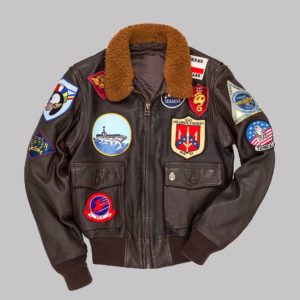 Apply Coupon - Code: SAVE10 at Checkout 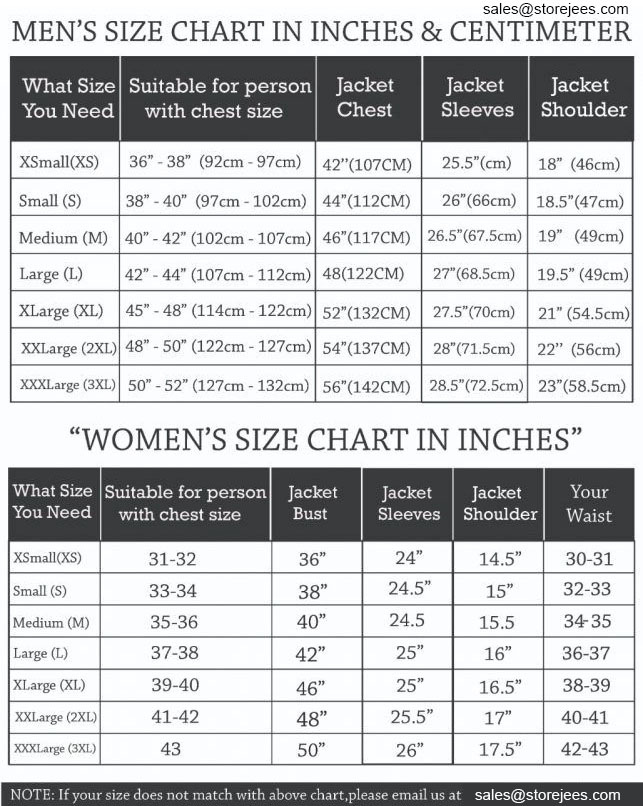 Fabric: This Top Gun Jacket is manufactured with Pu leather. Leather is popular in winter particularly, as it’s not only soft and smooth but also provides the required protection. Inner viscose lining offers warmth, and when paired with leather, it completes the package of style and comfort. Both fabrics are durable, too; you can use this product for years.

Features: Top Gun Leather Jacket help you to make a statement about your personality. It’s not about the fabric only; we take care of all the little details too. The zipper used for closure is the best in quality, and they are very smooth.

The hemline is rib-knitted, which is very soft and comfortable. Two side pockets complete the design, but they can hold a number of your items as well.

Fitting and stitching: It’s a loose-fit jacket so that everyone can wear it without any trouble. Professionals have stitched it according to international standards. You will not find any tangling thread and broken stitches.

For proper fitting, see our size chart before placing the order. We have a quality control department that works hard to provide you with the best quality products. from fabric to stitching and packing; our experts carefully supervise every step.

Caring Tips: It is recommended not to wash this product with any other cloth. Dry cleaning from professionals is recommended for the long life of the Top Gun Jacket.

The Tom Cruise factor: He is a versatile actor who will millions of fans around the world. He has received many awards, including golden globe awards,

Empire awards, and MTV generation awards. His upcoming movie Top gun: Maverick will be released in May 2022. The actor, at the age of 59, has a charming personality, which everyone loves.

Tom Cruise as Pete maverick: In this action thriller, Tom Cruise is playing the character of Pete Mitchell Maverick. He is an experienced navy pilot, but now he does not want the next rank for some strange reasons. Tom’s fans are anxiously waiting to see him in action again.

We Style you: We do not sell clothes here; we help our customers to get the look they want. We are well aware of the latest fashion trends, that’s why we have added this outfit to our collection even before the film’s release.

You can see him wearing this in teasers of the film. You can get the same cool look at an affordable price.

The highlight of this Top Gun Jacket is the plenty of patches on it. They are not random patches, but every patch has a specific meaning.  We can describe that for you. You will be surprised to know the story of every patch. 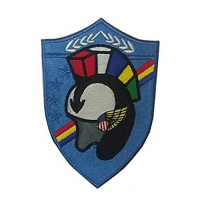 This patch is called CVW – 19VF – 194 Cruise patch. The Carrier Air group 19 is known with this code name. This is because this group was part of world war II. CVW – 19 was authorized in 1943, and it was attached to different countries according to instructions. 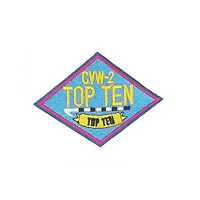 As we can see written on the badge CVW – 2, it is the badge of the United States Naval force aircraft carrier, which is based in Lemoore station of naval air. 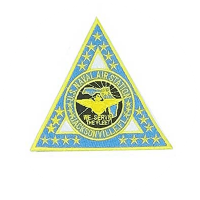 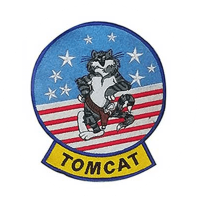 Tom Cat is a famous cartoon character, but the badge is seen on all F – 14 related programs. It is the most widely used symbol, which Grumman designed. 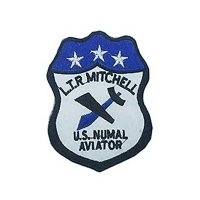 As written on the badge, it belongs to the U.S. Naval Aviator. The name of the employee, LT.P Mitchell, is also written there. It shows this officer has qualified for the US Marine Corps or as a coast guard pilot in U.S. Naval forces. 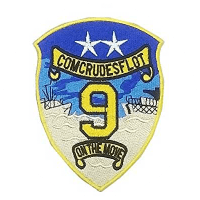 The word Comcrudesflot is written on this badge; it stands for Commander Cruiser Destroyer Flotilla. This is the badge of the Naval Squadron, which is based on destroyers. 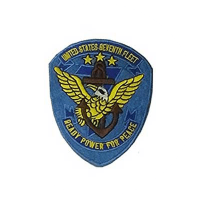 This badge is the logo of the USS 7th fleet. This is the largest fleet in the U.S. Navy, which was established during world war II. The fleet deals with situations like natural disasters and military operations. 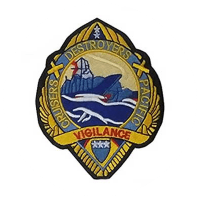 This beautiful patch shows the guided missile. This is called the vigilance patch. It also belongs to world war II and is associated with the carrier of nuclear power. 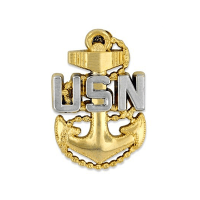 This is not a badge but a Pin that maritime officers display on their uniforms. It shows that the officer is qualified to work on a submarine. 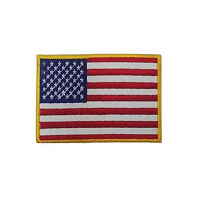 which reflects the 50 states and 13 colonies. Every color in the flag has a specific meaning. For instance, white is the color of virtue, blue stands for diligence, and red reflects valor. 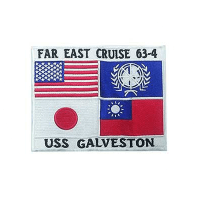 USS Galveston was the light cruiser of the U.S. naval force. Later it was upgraded to the guided rocket cruiser; the numbers of the badge reflect its status. 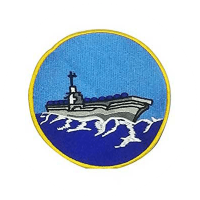 This badge shows a ship and is officially called the CV – 34 Oriskany carrier ship. The ship is named after the war of Oriskany. The other name of the patch is O – Boat. 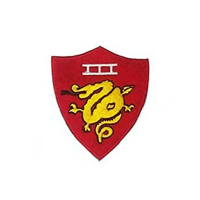 The badge shows the roman number 3 at the top. It belongs to the amphibious Corps, which was initially called as I marine Amphibious Corps. 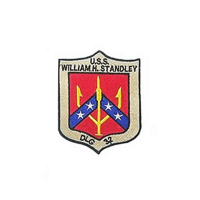 This badge is named after the Chief Naval officer William Harrison Stanley, as his name is written at the top. He was the chief of naval operations as well. The official name of the patch is DLG – 32. 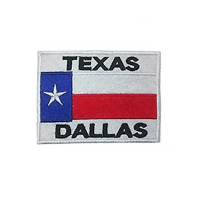 This is alone star patch, as it has a prominent white star on it. Texas is also called a lone star state. 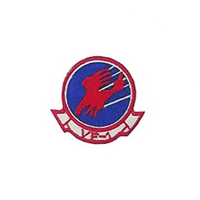 is also known as the Wolf pack; this is the 5th U.S. naval force squadron patch. 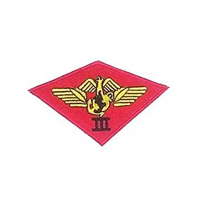 This patch belongs to the Marine Aircraft Wing III. It is the west coast aviation unit. The patch reflects the four flying groups, the aviation command and control group, the headquarters squadron, and the aviation engineering group. 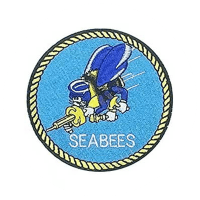 belongs to the individuals of the Naval force development battalion. Seabees is the nickname of this unit.